Herbalism is a traditional medicinal or folk medicine practice based on the use of plants and plant extracts. Herbalism is also known as botanical medicine, medical herbalism, herbal medicine, herbology, and phytotherapy. The scope of herbal medicine is sometimes extended to include fungal and bee products, as well as minerals, shells and certain animal parts[1].

Unlike many forms of alternative medicine, herbalism is widely considered by the medical community to have a scientific basis and even plays an important role in the formulation of many medications and dietary supplements, such as oripavine and vitamin C supplements.

Many plants synthesize substances that are useful to the maintenance of health in humans and other animals. These include aromatic substances, most of which are phenols or their oxygen-substituted derivatives such as tannins. Many are secondary metabolites, of which at least 12,000 have been isolated — a number estimated to be less than 10% of the total. In many cases, substances such as alkaloids serve as plant defense mechanisms against predation by microorganisms, insects, and herbivores. Many of the herbs and spices used by humans to season food yield useful medicinal compounds.[2][3]

Similar to prescription drugs, a number of herbs are thought to be likely to cause adverse effects[4]. Furthermore, “adulteration, inappropriate formulation, or lack of understanding of plant and drug interactions have led to adverse reactions that are sometimes life threatening or lethal[5].” Herbalists are often trained to take well-established risks into consideration when patients consult them. 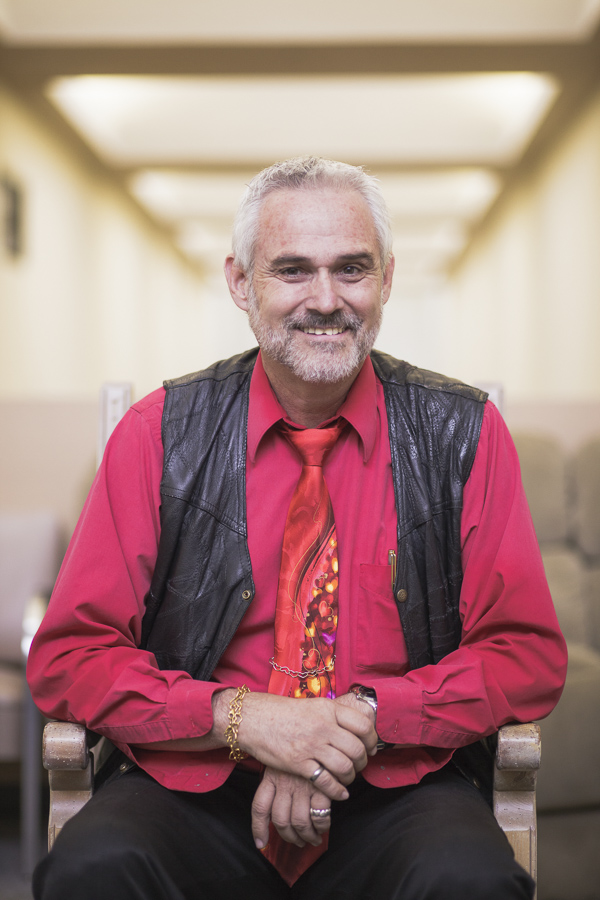 provides natural therapeutics in a
General - Family Practice setting, including: 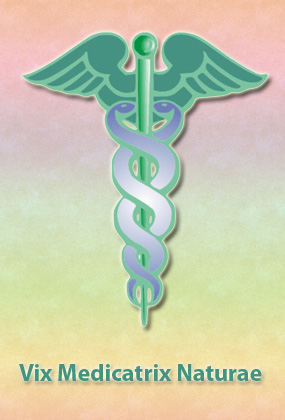